This morning I woke up with a rash in the corner of my right eyelid and with a 300.000 counter on my Instagram @drawings. <bells and whistles here>

I grabbed my party hat, woke up the whole family, except our Persian cat was all “are you people nuts, I’m trying to sleep here, I’ve had a rough night sitting in front of the window” and we began to celebrate like mad people. Not because pussycat finally had become a woman, well puss woman that is, not pussy puss or push but as in kittycatpussy, but because we just hit a little milestone with our Instagram account. 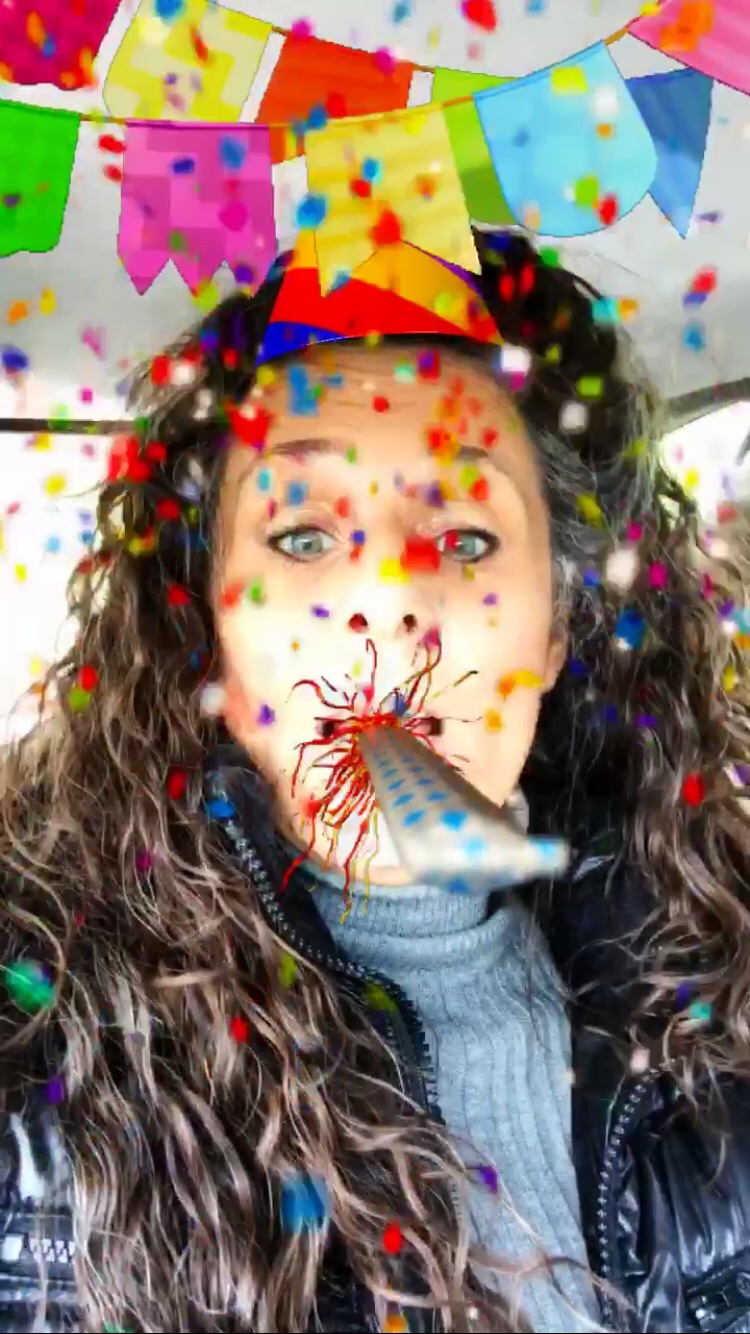 Don’t even have a clue why, it’s only ‘followers’ you know, it’s not like winning 10 billion Dollars or something; that would have been a tremendous party madness with a real brass band, champagne (which I wouldn’t and couldn’t drink anyway) and rude hand and (middle) finger gestures to f-people who I won’t give a dime when I’m a millionaire.

Oh; and I would invite Mariah Carey to sing at our party. And at my party she would sing great people of New York! It was all YOUR fault.

We were awake instantly and our early morning had never been so bright and positive. The last time I saw this cipher of 300.000 was when we were in debt and now I’m waiting for the same figure to manifest without the minus on my account again.

Of course I already saw this coming for the last weeks and especially the last few days, but I never could have imagined to make such an impression on me, like I was about to get nominated for the Oscar for best chronic fatigue entrepreneur who refused to listen to her body and played the lead role in the eponymous movie which of course was totally NO success at all because people are only interested when you have some serious and official sad illness so they can cry their eyes out and buy you all flowers of the world to make you smile; as if you would laugh when you got a ‘real’ illness, dùhh.

After making a whoopee and having a ball in the living room I pooped down on the couch to begin the rest of this festive day and suddenly the realization struck me that in fact those 300.000 followers were not really following me as a person.

They were fans of Rajacenna and all the various artists who I feature with their mostly realistic pencil drawings on this account.

I’m no fashionista, make-upista or YouTubista. I’m a stupid simple old woman, a chronic fatguesta with a ton of life and business experience nobody is interested in, with a daughter child prodigy, an annoying huspup, a chronic cat in heat and 29 years of entrepreneurial crap experience and a rash in her eye which is not really selfie worthy.

Did you know I was one of the first on Instagram? Yes I was, neat isn’t it! You were probably not even born yet! And probably you are now an eight year old who made it as an Instagram Star. F you!

3.000.000: it’s only a simple digit you know; if they all die at Facebook/Instagram from eating puffer fish: you’re screwed! Ha! Well me too, in a way, but I was already screwed.

Well so far the festivities; I think I’m now officially depressed. Well I’ll get over it; I always do. With or without spitting in passing baby carriages.