Funny, vibrant, yet down to earth and widely loved; an occurrence most of us would like to have. A stardom status which often seem far away and often stays like that haha (evil laugh). Well that is for me ofcourse to reassure you.

But what are the necessary qualities to become a star in life? Let’s find out. Probably most of the skills you already have in your bagpack, so it should be quite easy to become one. That is if you follow your own simple universal intuition instructions. Because if not: you get far away from your path (like me) and you certainly don’t want that. So please don’t try that, because before you know it you have become 51 like me. Your identity signature signalement then will be: totally frustrated and watching all the toddlers and preschoolers become stars while spilling their plural vocabulary on your lap.

Private Benjamin was one of the first movies when I first got introduced with The Queen of Wands from the ‘white screen’ Goldie Hawn. Goldie Who? Goldie Hawn: with her everlasting golden locks you maybe know her from her last movie ‘Snatched’ with Amy Schumer. Or if you are a more ancient human being you certainly have seen ‘Overboard ‘ from 1987 which still is one of my favorite movies of her’s. 1996’s ‘The First Wives Club’ where she is one of the three rich and revengeful women, maybe is more recognizable for other generations.

Making you pee your pants

Despite this film hit ‘Private Benjamin’ from 1980 being nominated for a Golden Globe and three times for an Oscar. The humorous movie only won the WGA Award (Writers Guild of America) as best direct for this medium written comedy.

Judy Benjamin grows up as a spoiled girl and in an impulse signs in the army. She instantly regrets that on her first day which causes hilarious actions since her officer is showing no mercy with this spoiled girl. Funny movie with a priceless actress. It took a very long time and I really don’t understand why this funny and sexy at the same time, vibrant and great comedian actress, didn’t got this, by everyone in show business badly wanted Hollywood star earlier. (Wow that’s a long sentence; excuse me but I couldn’t shorten it) Didn’t they notice she is one of the best funny actresses there is? And that she has been prominent present on screens making you pee your pants? I guess not Celesta, otherwise she had received her Star much sooner duh.

2 stars for the price of one 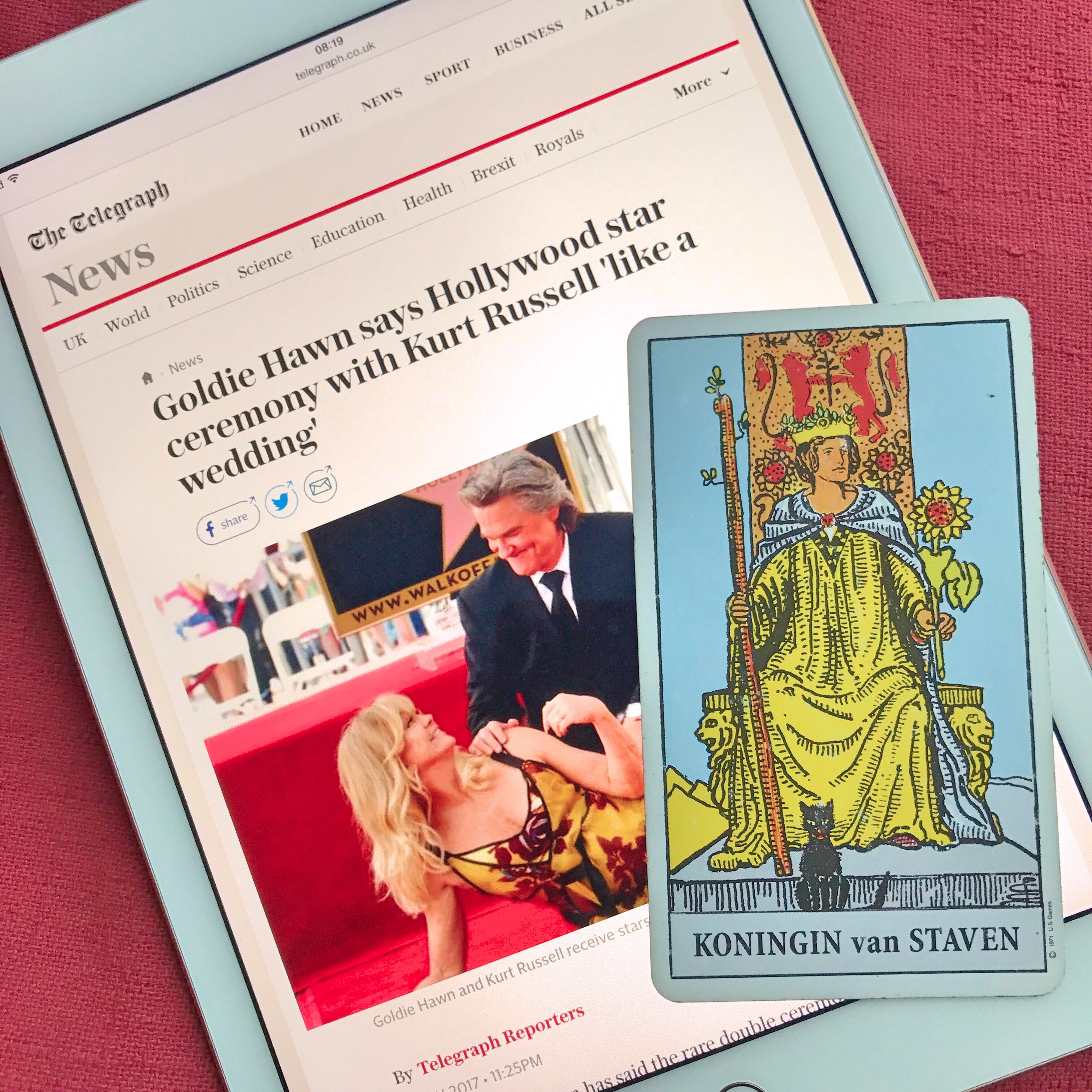 Simultaneusly with this Hollywood Boulevard happening her husband actor Kurt Russell (66 and not to be confused with Jack Russell), got his well deserved Star for pretending too. Now what do you know: who can say, nowadays, that you are married for a quarter of a decade plus ten years (since 1983) ánd got a Star at the same time as your husband’s. Apparently getting two stars on the Hollywood Walk Of Fame on the same day for two people is rare. But this amazing couple perfectly suits being honoured synchronic. They are now making part of more than 2500 big colored Star-shaped tiles. Each star is named by a famous artist from television, radio, theater or movie land. So now they finally are really famous.

Like the Queen of Wands is sitting on her throne being the centerpiece of all attention. 71 year old Goldie Hawn herself has been in the spotlights for 50 years now. Still being as beautiful as ever she is definitely one of my favorite actresses in row with Lucy Ball and Fran Drescher. To keep my laughing muscles shaped, I soo need to have my dose of these oldfashioned comic women as often as possible. I don’t know Goldie Jeanne Hawn better than that she is just like Q of W: dynamic, very spontaneous, vivacious, outgoing, fun, warm and the list goes on. She can easily fulfill the task of mother, friend, inspirator or adventurer and ofcourse of a great charismatic and funny actress.

As perfect prototype of the Tarot’s Queen of Wands this witty actress, producer, director and also singer; has been very well capable to give her life the form she wanted it to be. For some unknown dark reasons she apparently was able to manage that already at a young age.

Like the Queen of Wands stands for setting up life with own ideals and putting together your own identity. Miss Hawn has a very lot of similar self believe, an own experience and imagination world. Being funny and crotchety at the same time is a true art and both the Queen and Goldie are capable of doing that.

How to star like the Queen of Wands and Goldie Hawn? 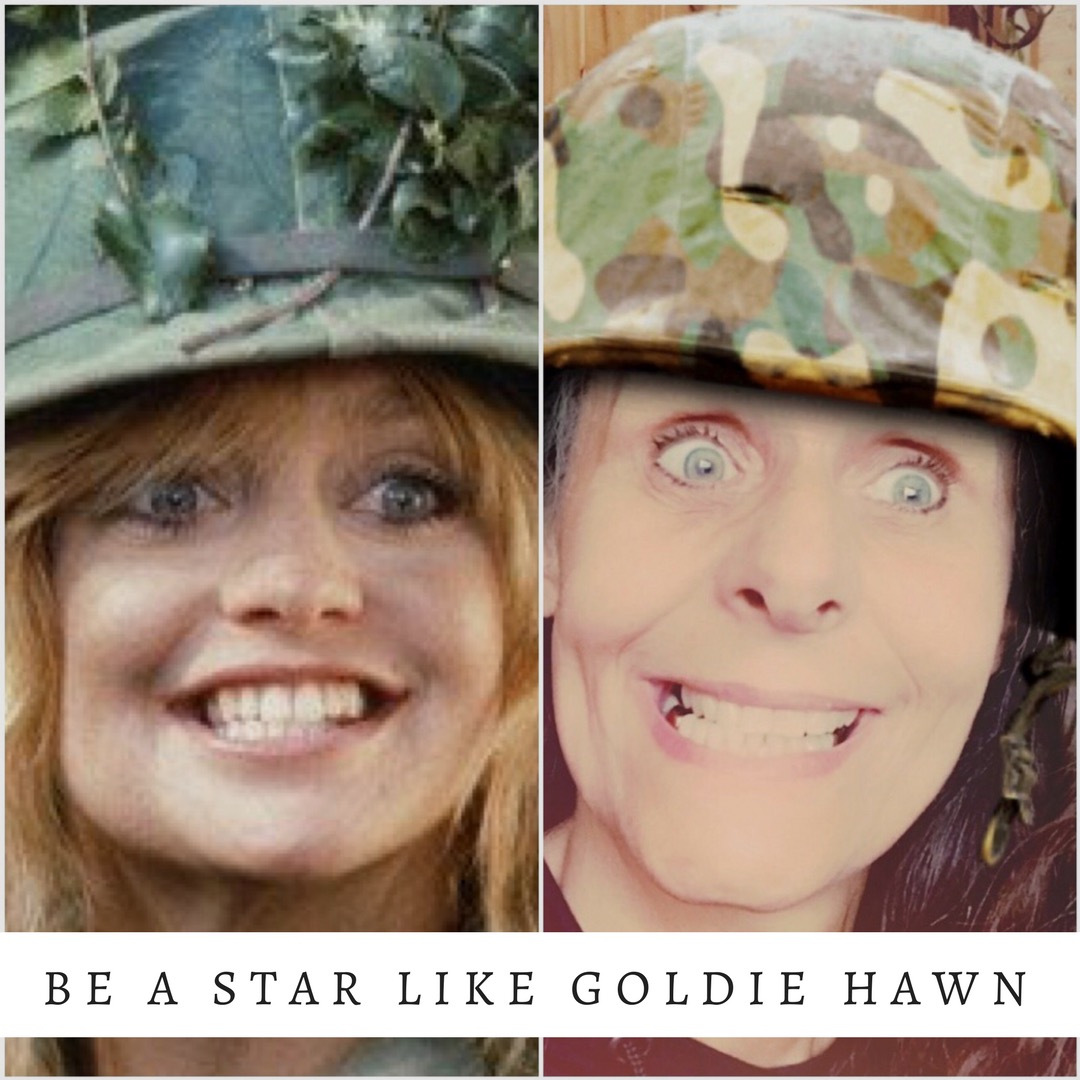 There is only 1 word for that: IDENTITY. Always make sure you don’t loose yourself or get lost in yourself. Make sure you’ll stay close to yourself without letting distract you from any living frustrated know-it-all. (Ofcourse I can’t go on without an Goldie impersonation; so there it is.👆) You yourself knows best what is best for you in your own life. If you wanna hit the streets dancing and sweeping around with yellow balloons sticking out of your butt, a smashed reversed ice cream on top of your head singing the Teletubbies song; then go ahead.

Be strong, optimistic and know your own qualities and do something with that. Most important thing of all is to keep your own sense of humor. You will come a long way by using your own self you. That is what makes you unique and by radiating your explicit personality you will always be attracting what suits your life.

Another important thing to continue self developing is to watch over not bogging down in egocentric practices. In the long run you will end up sitting on a tropical beach, with slaves fluttering breeze ranges beside your beautiful and richie self. With a summary cocktail staring at all the crippled and needy less fortunate crawling through the gold sand searching for coins. But then again: you mostly won’t find poor people on a luxury resort. Except the ones who stroll along the beach to get some merchandise sold, give massages or sell henna tattoos. At least in Italy they do. But I think you get the picture here.

Always try to be helpful and involved with other people. It should be everyone on this earth’s duty to help eachother every day!!! That is called LOVE; Love for yourself and Love for eachother. Instead of chasing all the material things, money, power and the things that gives you a fake social status. That is what is lacking in the world: LOVE! Ok I am perfectly aware now that this is going to become a rant; ahum. Well: get over it! Maybe I will discuss this in some other future huge mega turbo blog. Who knows. For now just act with compassion like Goldie does; she founded The Hawn Foundation (2003), which helps underprivileged children. Quote

“When I started The Hawn Foundation I was driven to bring a solution to our children who were suffering from high levels of stress and who were completely lacking the skills to navigate in a complex world.”

It is better becoming the Queen of wands in your life so you don’t end up frustrated about people in your life like me. It’s no fun craving for some help and nobody gives you any because they’re often too self consumed. 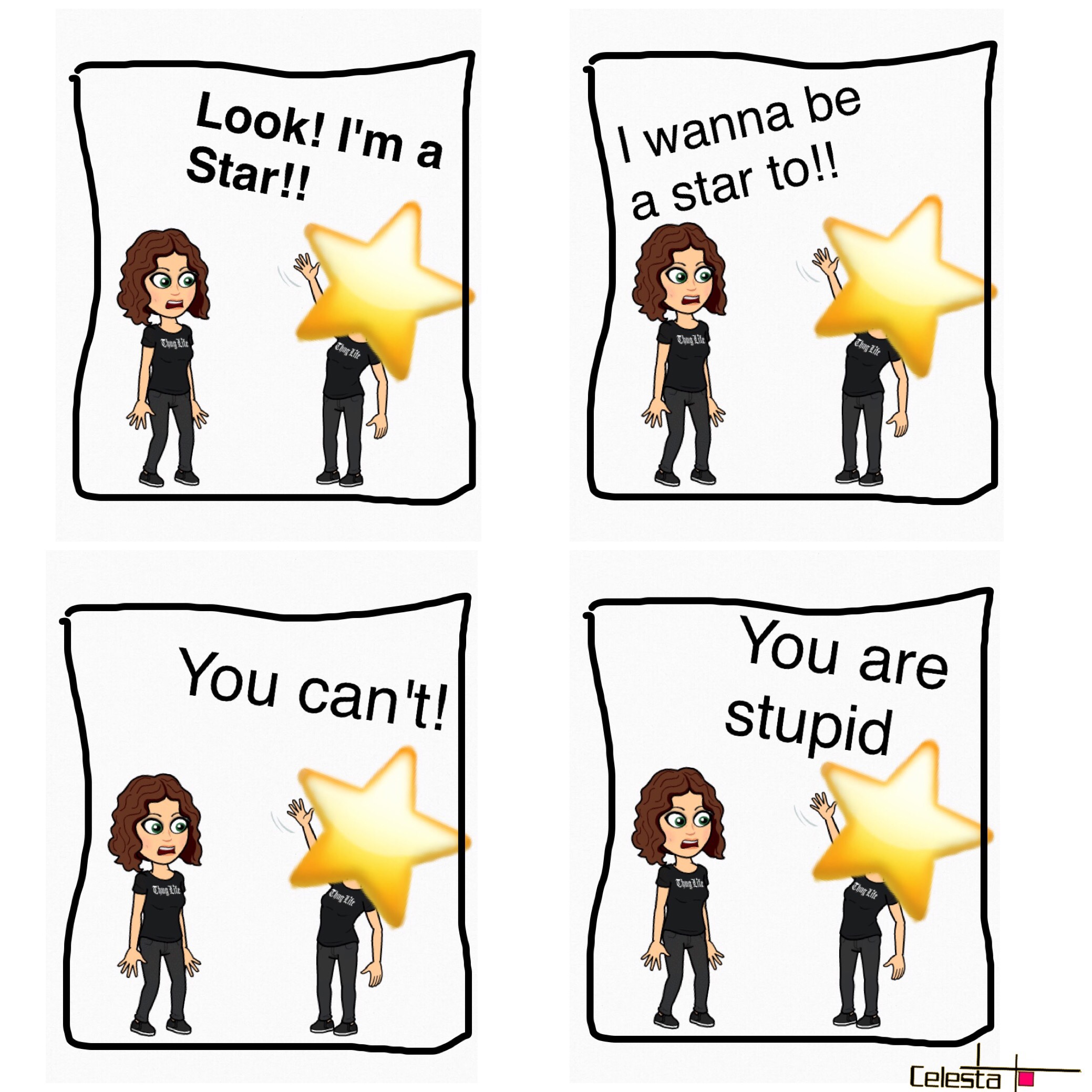 If you want to find out what your positive qualities are in your life to become a star or The Queen of Wands; try to take the magical approach of tarot. Just draw one card for yourself and decipher your own secrets to shine in your future career as human being. Just pull up the following question:

• “What is my most positive quality on this moment in my life?”.

Tarot can show you perfectly which aspects of your (sometimes hidden) skills you can use to your advantage. Last tip to find your own identity again: do your best to stay healthy. Educate yourself on healthy lifestyles and different alternative opportunities to prevent your body from becoming toxic. Being healthy and striving to stay that way is crucial in becoming or staying successful in life. I’ve been there and did it the wrong way. If you live with the intention to be ambitious and energetic; you always become a star, like me (oh no, sorry, mistake) and Goldie Hawn in your very own field. And remember: life isn’t about copying someone’s life; you have your own identity that can flourish so you better discover and use it for the good.

Some of the positive qualities mentioned in this blog on How to be a star: 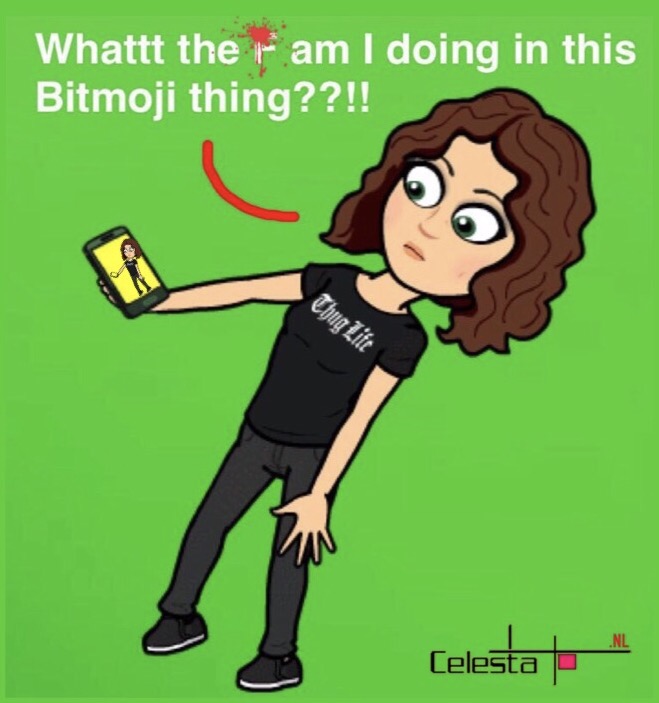 If you wanna read more nonsense from my crazy brain: then please subscribe to the newsletter