Why you don’t let your kids sniff coffee beans!

Why you don’t let your kids sniff coffee beans! Do you have a nosy kid? Well then read on; this blog is for you. It’s a caution to sometimes keep an eye on your child’s smeller.This brief coffee anecdote has great importance for parents in regard to the safety of especially small children and coffee beans.

A lot of kids have the habits of using their smellers on the weirdest occassions. So these very simple guidelines can be applied to other tiny objects aswell: food or non-food related.

We are talking 1996 and daughter Rajacenna seemed very happy with our new coffee office accommodation. She could run the whole building ten times forth and back. Raced and drove around on her bike and could let off steam between all the coffee boxes. She totally loved it.

How can it be otherwise than that a child of importers of Italian espresso coffee gets to deal with fresh roasted coffee beans in her young life. What else do you prefer as being a small child; climbing away on the coffee boxes in the storage of your parents. Hide and seek between all the boxes was also Coffee officeone of her favorite games, besides running around of course. 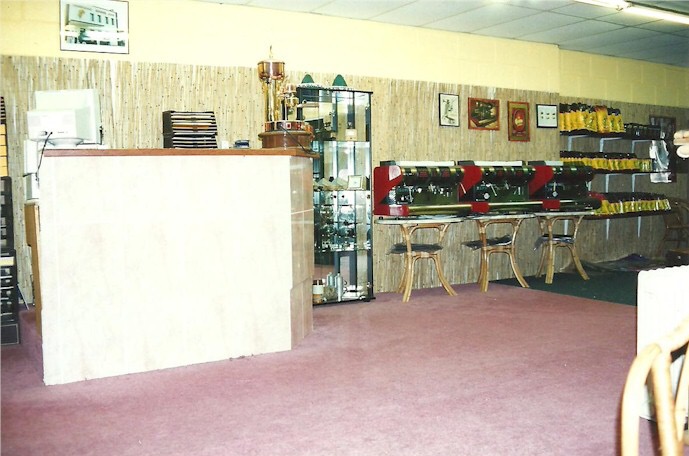 Whenever we talk about this period (1996) with daughter asking what had made the most impression to her; she doesn’t have to think twice about that question. 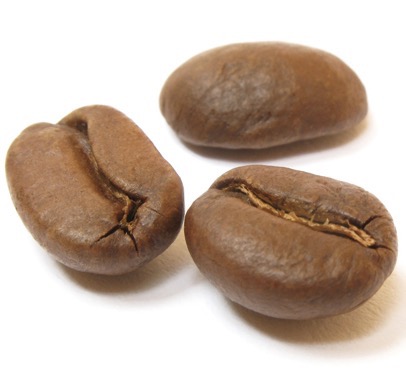 “That is when that coffee bean was stuck in my nose,” she always answers. And Yes: ‘coffee can smell good’, Rajacenna conceived already at the age of three, while picking a coffee bean from a special coffee bowl, which was standing on the bar, to check out the crazy little thingy.

A strange little item it sure was such a coffee bean, but it smells yet sooo tasty, so she thought while bringing the substance sniffing to her nose. And the roasted berry suddenly disappeared right into her nostril.

“I immediately got a panic attack,” daughter still recalls. Despite that she panicked, she did not weep; she never did anyways. She thought the bean might never get out, she says later. After I was slightly panicked myself Jaco, the holy calmness himself, began to a more detailed analysis of how to get out ‘the thing’ again.

The bean was quite deep and there really had to be found, something creative and fast way to get him out. Jaco figured that it landed there because of the sniffing in. Well wasn’t that a clear thought of him lol.

The only logical solution he saw, would be a reverse action: nose blowing. He explained to daughter that she had to breathe in much air through her mouth; then close her mouth while Jaco closed her other nostril and explaining to the little unfortunate coffee beans sniffer that she now had to blow hard.

That was a good idea; first there was some blood and after blowing four to five times it became successful: the coffee bean finally came out. 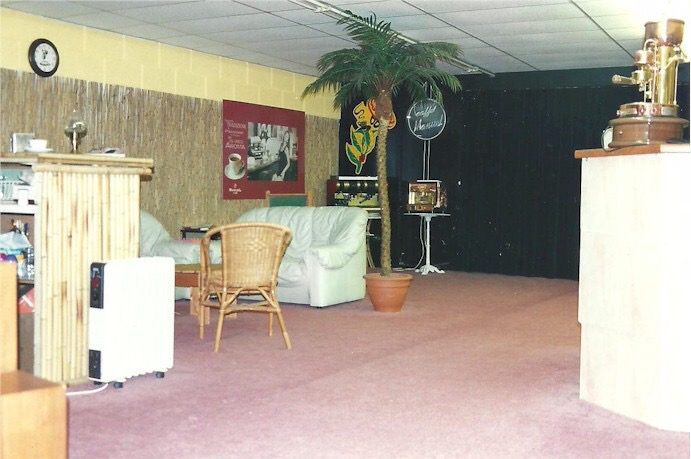 Phew, what a relief for daughter, and at the same time an experience to never forget. But in fact she would prefer never to be remembered about it ever she said herself, because it all had made a very deep impression on her, so she says now.

It only took Rajacenna a small amount of air to suck the coffee thingy in and got lucky that it wasn’t more than that. Otherwise I do think that we had gotten a real big problem there, which could have been dangerous for, not only little children’s olfactory organs, but also for adult’s big smellers.

What could have happened

What could have happened if the bean had stayed stuck in the nose? The grease which coffee beans natural contains, has both it’s advantage as disadvantage. After the roasting process of coffee beans this oil is released and becomes visible on the surface. The only benefit of a smooth coffee bean is that if you blow the right way, it maybe slide out more easy. But if not, it can slide the other way to the windpipe more easy too; and there is where it becomes dangerous.

Besides that, the roasted bean becomes more brittle; which can be harmful too. In combination with the liquid of the nose, which we will call snot for clarity; the beany can fall apart in little pieces. Then there can come more pieces of the coffee bean in the windpipe that can cause damage.

You would expect that I would have told you that a coffee bean in combination with liquid as a result would have given a nice cup of coffee. Well apparently not haha; however it is a serious matter once stuck in your nose you know.

Ofcourse the above solution always may apply for whatever tiny objects you are planning to sniff in your precious olfactory sense and gets stuck. Let’s hope for you it won’t be necessary to do.