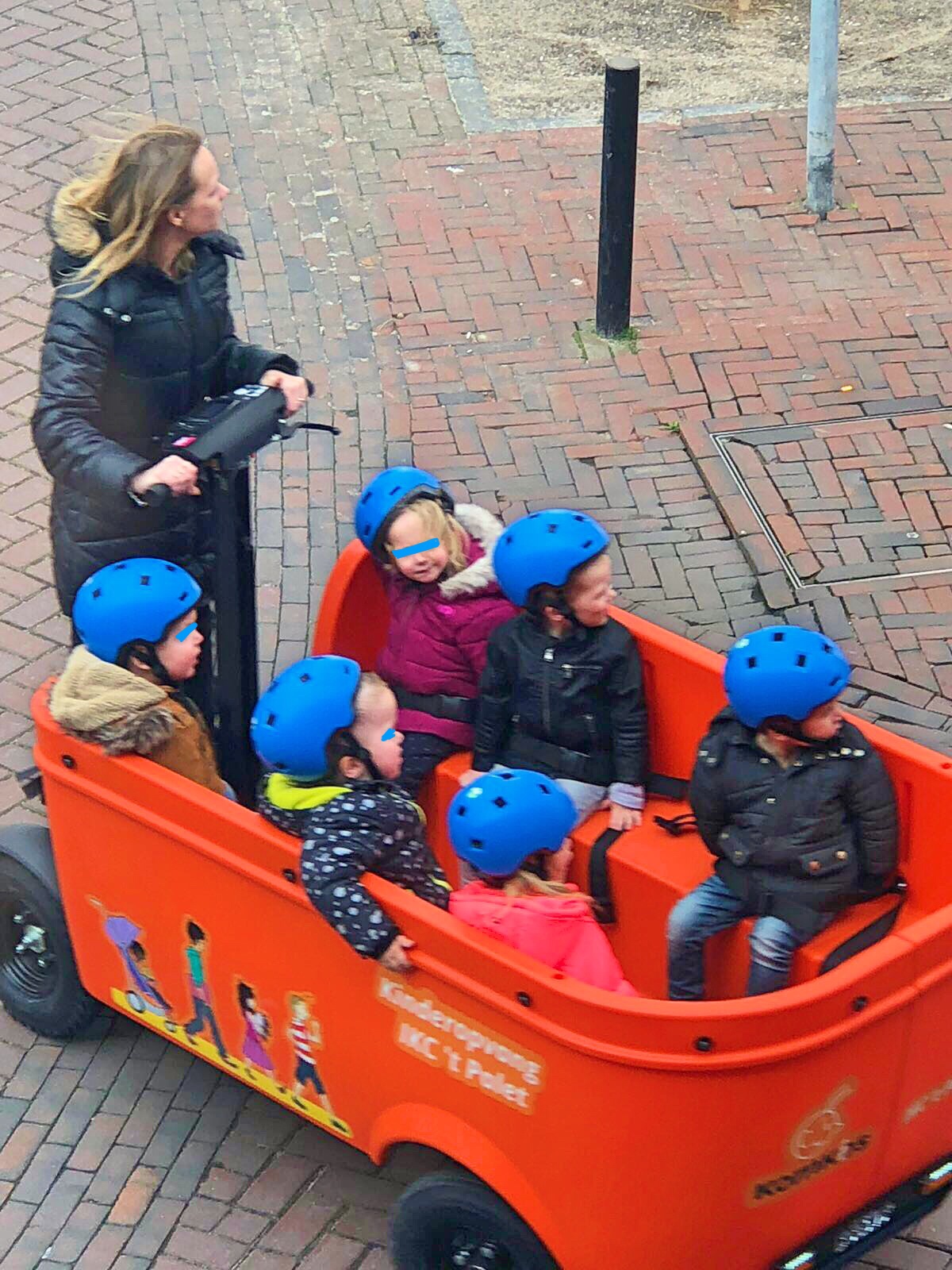 In my childhood, some hundred years ago, times were cosy at home after school; drinking tea and chitchatting with our moms about the next exciting world-upside-down-kids-TV-program, which had no machine guns, teasers and bazooka’s in it and which was fine; we had to do it with talking animals living in a hidden forest somewhere in a hidden forest somewhere where only Tv people had access (to film the whole series ofcourse) which every day was broadcast at seven o’clock on a black and white screen.

Those were the times in which you still could play with your immagination and you were extremely satisfied when only observing the Christmas tree for hours and hours (yes I really did!) or watching out of the window for hours and hours, like I did also, and dream about how to get rid of kindergarten teachers (because I wanted to be at home) which ofcourse wasn’t going to work because I was only 4 years old and didn’t have any clue on how to kidnap them and put them forever in a cage with only horrible unacceptable mean children. So instead I faked all kind of physical health issues which probably is the very cause of my later in life chronic fatigue syndrome career as I think of it now. Anyway at home you were always safe and cosy and you had black and white TV five minutes a day at exact seven o’clock and it was all good.

When I look outside my kitchen window nowadays I see little children from the daycare centers being entertained by bored looking actually SuperStars-wannabe girls tempting to push a segway daycare child transport full of also bored kids through town in the hope to see dangerous lions, gnomes, princesses and occasionally pirates on their path.

Having some promising empowering women, guru or superstar like daytime job is nowadays a crime if you don’t have one (exceptions excluded) and did choose to actually see your kids growing up during the day and really talk to them instead of whatsapp them. Too bad: your kids are going to miss all the fun these kids are having touring through the city gussied up with a highly fashionable head lid (who doesn’t want one) from which you hope not to get immortalized by some weird woman who showcases it all on internet. Don’t worry little ones and related moms: I made you unrecognizable so nobody can ever bully you when you’re all grown up.

I hope these kids don’t get nightmares because when I was beholding this scene, those kids looked rather frightful to me and most certainly not because of lost pirates and hungry lions and all. I had the impression they were very scared because this was a total different story compared with most amusement parks. This amusement park was called ‘Life Park’ and in this park nobody cares about a bunch of pre-millionaire/guru-kids stuffed in a roofless cage on wheels. This playground consists of all kind of dangerous means of transport you can imagine (except ufo’s ofcourse) and they are roaring past your back which is like being landed in a madness world. Well you better take a good look kiddies because this is how life is gonna look like when you grow up. Have fun <sarcastic laugh here>.

Ps: Don’t forget to zoom in to see their bored little faces ;-))