One of the most pleasant things when you’re going on a trip, is arriving in a house where your groceries shopping and all is already done for you.

But being welcomed by a massage wellness team and a psychologist to first calm you down would have been nice as well. Bearing in mind that the road trip to get to place of destination could have been very stressy because of a terrified cat jumping up and down in the car.

I can assure you arriving in one piece, at the right place after almost taking the highroad to Zimbabwe is a huge relief and doing groceries is the last thing you want to do or even you don’t want to do that AT ALL.

So that’s why we calculated to do shopping in advance. That is to say: we did the shopping our self online but they do the actual physical acquiring of your stuff over there and then put it nicely in your vacation home. Next to a nice stock of sedatives

I personally do not know because I’ve never been a millionaire or rather I am not yet a millionaire. But if I were I definitely had one and another to do the household and one for washing my hair now and then because that always is a terrible battle (not as much as battling with a huspup) and one assistant to stay next to husband’s ear so I can sms or say to my assistant whatever I have to say and he (or she) would be repeating the same text loud into husband’s ear so there can never ever be a mis communication again because he failed to hear the whole sentence.

Also as a millionaire you don’t need tranquilizers etc because with money you can buy yourself peace, a lama, nice ear dampers, a submarine and a course ‘wand magic’.

Despite also that in my opinion a millionaire should be doing groceries himself to be under the ‘normal’ people to stay aware that they still are normal people too. And to pay other one’s shopping once in a while because he is a well beef eating philanthropist who occasionally should be tremendous generous. Yeahhh right; who am I kidding!

Anyway because of my 24 year old fatigue problemage, having a vacation shopping assistant is like the biggest bless you can bring into being for yourself. The car journey in itself is exhausting and makes you wonder why on earth you should be going on a trip when you feel like you’re sitting in a terrible fairground attraction not knowing whether to sit straight or do the ironing board boogie.

It would not be fair to let the huspup do the shopping, because when we arrive you can transport the poor guy immediately to a crazy people’s home because of having had a car full of women stress tornado’s yelling, panicking, flying and wrestling with the litter box for three hours. 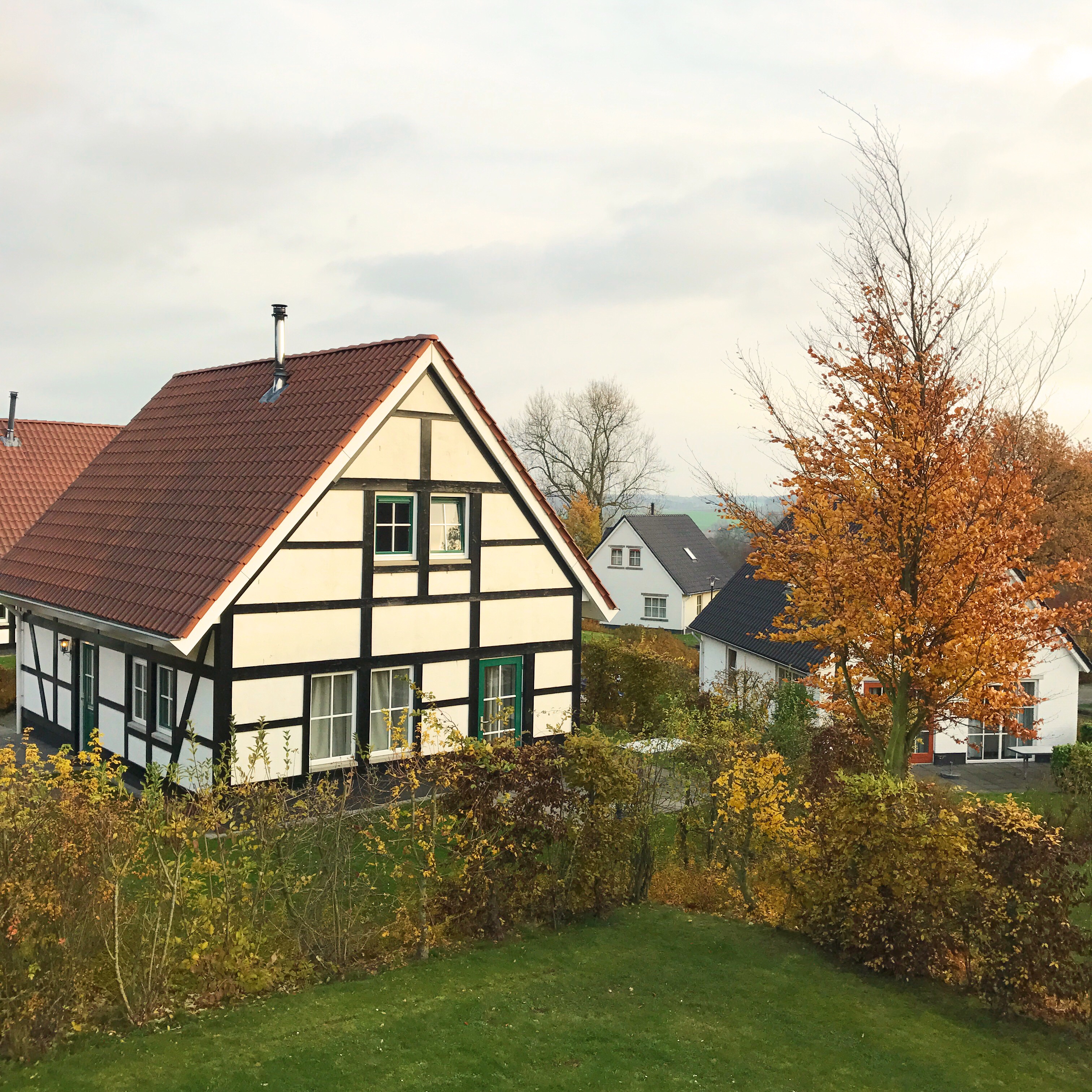 So then I arrived at our destination as a total wreck because of comforting the sweet cat in all possible ways for 3 hours straight, in particular verbally, to let her know this car thing is really to be trusted and reassure her that we are not going to leave her in the woods, are planning to stay a week and that we will return to her amazing palace after we’ve done this holiday thing.

As a comet I run into the outside storage room, accompanied by two arms waving through the air screaming “oh groceries I’m coming!” to welcome my beloved foodstuffs.

Opening the door which was already open so I think: “Ha! That’s a good sign!”. Why did I think it was a good sign? No idea; but there is no foodstuff to be found!

Ok I’m mistaken, back to the kitchen. Throwing all the cabinets doors open one by one: NO groceries. Again back to the storage room, I must have missed the shopped stuff. There I stood again and no grocery voices softly whispering “we are here”; NO NOT!

So again back to the kitchen towards the cabinets who I hear thinking “there she is again, weirdo. Doesn’t she get it. There are no groceries here. Not now not ever, NOT.”.

In the meantime I had yelled multiple times “Where are the groceries!!! The groceries aren’t there! Where are they!?” to every member of my family including the Persian pussy.

“I think they forgot. Maybe they were too busy. They will be here soon” I was telling myself in a fierce denial phase as I looked into the stupid eyes of husband. Thinking why aren’t you upset stupid!! Now you have to do the shopping anyway.

And then, as I heard myself ranting and twaddling, very slowly the inevitable realization was kicking in that there weren’t gonna be any groceries shoppings coming anymore.

You see; I could have used my witch craft, but I choose not to. I would have upset my husband who thinks I have to live my life on my own power. Well anyway; that’s what he thinks (evil laugh). But for this time I let it the way reality was: without the shoppy shoppings.

However; I still wanted to find out who was to blame for this because first I wanted to let them bring the shoppings after all. I ordered them: I want them!

To do that we had to show that we really ordered the whole shebang and that we put them in the shopping car with the prices added and all and that is been their fault.

So we made a screenshot of the stupid list and useless junk. But the email send button didn’t work; only the receive shit, and I, as much as I nowadays have my kindness button pretty much under control (unless you explain to me that it is impossible to die from eating cheese; there is when it’s getting ugly for ya), was about to stand on top of the roof to scream all over the park to the reception shack to get the hell over here NOW with my groceries.

Wasn’t it for the disturbing annoying convincing words from Jack that it wasn’t that of a terrible problem and that he would get the stuff self in the supermarket afterwards. Assflip (flip=hole; since I am with Jack for the past 28y I have become somewhat F****** well-behaved, polite, neat (in short retarded)).

We also could have walked straight to the reception with the shitty grocery list, that is Jaco could have, but he refused that and it didn’t matter if I tore his sweaters apart or blackmailed him: he wouldn’t go.

I thought it was all very suspicious that huspup wouldn’t react to my urgent and most demanding commando’s to get the staff convinced that they were the fault here and to bring our stuff to our holiday address.

After, at least another half an hour of drizzling (whining for you), and doing a little inspection, I found the real reason why the shopping list didn’t flew into our cottage.

It seemed that, while ordering online (at home), the huspup forgot to check the email and after that forgot to phone the service to make sure the list was received by them. #%!grmbll#lhhhkk^#¥!!

This sentence is in the spirit of silence. 👉

Thinking about what was just discovered…

So if I understand this all correctly: my husband, huspup, Jaco, Jack, Jacko, Wacko did let me rant and rave to the vacation park kiddos while he could have told me he’s to f blame for the whole thing.

I even just now had screamed through the entire phone call with them and although he had all these knowledge he let me make a fool of myself without interfering. Not that I would have listened, but still. Why didn’t he took the blame? Coward! Maybe I leave you behind in a deserted marl cave in this town.

So no water, no bread, no whiskey and vodka to keep us vivid and drugged; ohno we’re water folks: we drink nothing else than water, water, water and warm water…with herbal tea. We’re weird. For you that is.

45 packages of cotton buds to clean the sauna with.

7 bottles of whiskey (every day one)

44 pizzas with cheese (all for me) 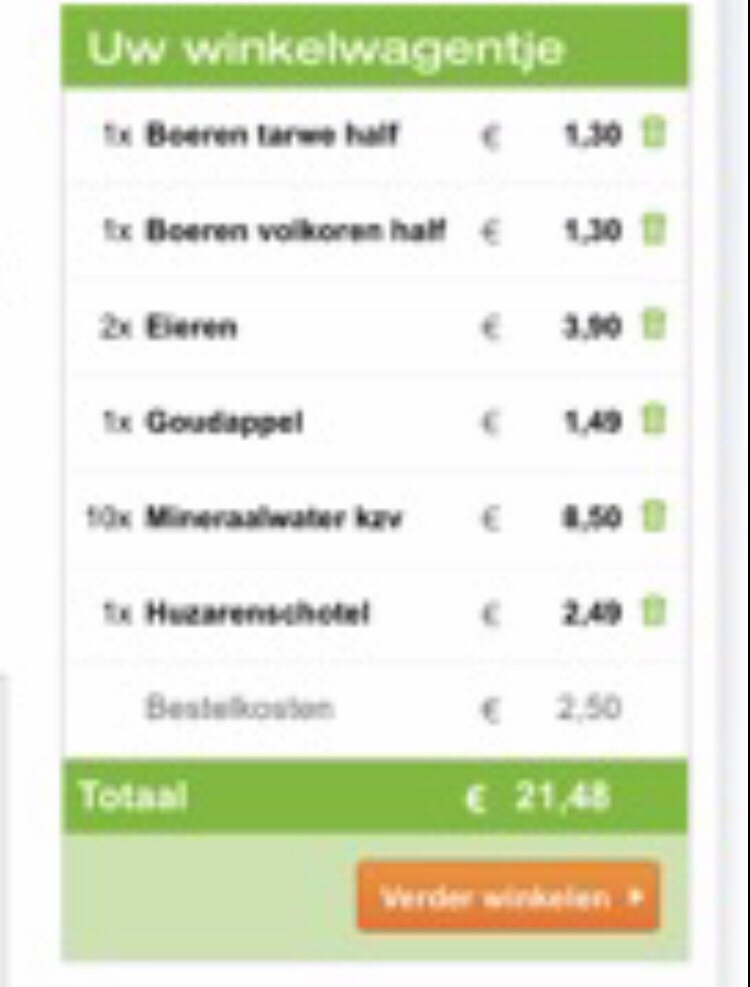 For more rubbish you can take the risk here:
[email-subscribers namefield=”NO” desc=”” group=”Public”]